Brian Napack is the President and CEO at Wiley, a global research and learning company, helps people and organizations develop the skills and knowledge they need to succeed. 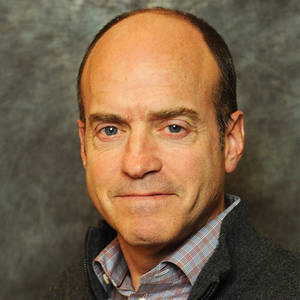 Mr. Napack has a broad background as an executive and entrepreneur in education and consumer media. He was most recently Senior Advisor at Providence Equity, a private equity firm specializing in media, education, information, and communications. He served as President of Macmillan in the US from 2006 through 2012, overseeing businesses in consumer book publishing, education, magazines, and digital media. During his tenure, he led Macmillan’s successful transition from print to digital and from traditional to new business models. Mr. Napack also served as Chairman of Scientific American.

Prior to Macmillan, Mr. Napack was a partner at L.E.K. Consulting where he was a leader of its media practice and its publishing practice. Mr. Napack was the founder and CEO of ThinkBox, a digital education company. At The Walt Disney Company, he was a co-founder of Disney Interactive and founded Disney Educational Publishing. Earlier, he held senior roles at Simon & Schuster, the diversified publishing company.