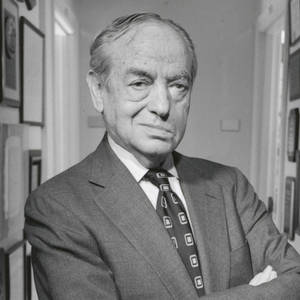 Dr. Zigler dedicated his life to furthering our understanding of the motivational determinants of children’s performance and the influence of life circumstances on children’s behavior and development. His work studied the effects of socialization settings, child care, schools, intervention programs, and family factors. A major area of Zigler’s studies and writings concerned the development of social action programs to meet the needs of children and their families.

In 1970, Dr. Zigler was named by President Nixon to become the first Director of the Office of Child Development and Chief of the U.S. Children’s Bureau. He was responsible for administering the nation’s Head Start program and led efforts to conceptualize and mount other innovative programs such as Home Start, Education for Parenthood, the Child Development Associate and the Child and Family Resource Program.

More recently, he helped bring to fruition the Family and Medical Leave Act, the Early Head Start program and the large network of Schools for the 21st Century.

Dr. Zigler was the author or editor of 38 books and has written over 800 scholarly articles. He was a member of the editorial boards of over 10 professional journals. He also received the Heinz Family Foundation Award in Public Policy; the Harold W. McGraw, Jr. Prize in Education; the Joseph P. Kennedy, Jr. Foundation Award, and many others.

In 2016, Dr. Zigler was presented with the ZERO TO THREE Lifetime Achievement Award.