Ginger Ward is CEO of Southwest Human Development, and a former Board Member of ZERO TO THREE. 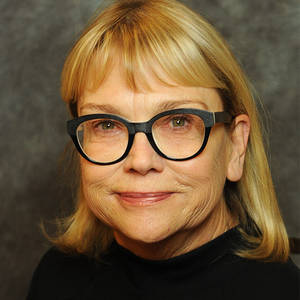 Ginger Ward is CEO of Southwest Human Development. Founded in 1981 with a staff of only six serving 175 children and families, Southwest Human Development has grown to be Arizona’s largest nonprofit dedicated to early childhood development with more than 850 employees serving 135,000 young children and their families each year. Under Ginger’s direction, the agency has established a national reputation for leadership and high-quality services in the early childhood fields of education, mental health, family support, disabilities services, and training.

She is also a member of the following professional organizations: Arizona Infant Mental Health Coalition, National Association for the Education of Young Children (NAEYC), and, ONE – Organization for Nonprofit Executives.