J. Ronald Lally, EdD, was one of the pioneers in the field of infant/toddler development. Dr. Lally was a Founding Member of ZERO TO THREE. 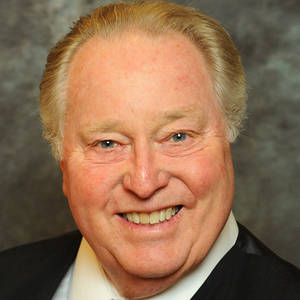 Dr. Lally was one of the pioneers in the field of infant/toddler development. In 1968 he received his doctorate in educational psychology with a focus on infancy from the University of Florida and a post-doctoral certificate for infant testing from the Child Development Research Centre in London. While at Florida, he directed one of the first home visiting programs for infants in the United States. For many years he was a professor at Syracuse University and chair of its Department of Child and Family Studies. There he ran the Syracuse University Family Development Research Program, a longitudinal study of the impact of early intervention on low-income children. Part of that study was the operation of the Syracuse University Children’s Center, the first federally funded infant care center in the country. He is the executive producer of 21 PITC infant-toddler training DVDs. The videos/DVDs and accompanying print materials of the program are the most widely distributed infant-toddler caregiver training materials in the country. He served on the Health and Human Services Advisory Committee that developed the national initiative Early Head Start.

Some of his publications include: