Julie Cohen is Associate Director of the ZERO TO THREE Policy Center. 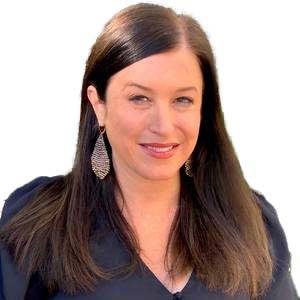 During her more than two-decade career at ZERO TO THREE, Ms. Cohen has worked on a wide range of policy issues impacting infants and toddlers, including Infant and Early Childhood Mental Health (IECMH). She is currently a member of the IECMH Policy Team. She was a member of the international expert workgroup that wrote DC:0-5™: Diagnostic Classification of Mental Health and Developmental Disorders of Infancy and Early Childhood. Her portfolio at ZERO TO THREE includes implementing strategic initiatives and conceptualizing new IECMH projects; overseeing and developing policy briefs, research briefs, articles, guides, memos, blogs, and other resources on IECMH policy; and assisting policymakers and their staff as a technical resource. She is the author of numerous publications.

First trained as a clinical social worker where she worked with children and families in New York City, Ms. Cohen expanded her studies to the field of child and family policy. Throughout her professional career, Ms. Cohen has been a passionate advocate for supporting the healthy development of very young children and their families. She previously worked at the National Association of Child Advocates where she focused on child welfare and early care and education. She also served as a Court Appointed Special Advocate (CASA) working with children in the New York City child welfare system. She received her BA from American University in Washington, DC, her MSW from Columbia University, and is about to complete the post-graduate Infant/Family Clinical Practice certificate at the Harris Infant and Early Childhood Mental Health Training Institute.

The latest from Julie Cohen