Karen Stecher was the Communications Manager at ZERO TO THREE (2015-2018). 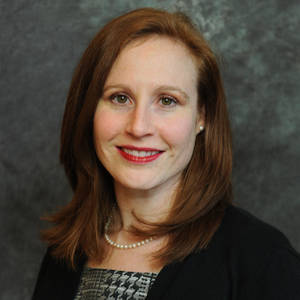 Before joining the Red Cross, Karen worked in television news for more than seven years. Karen is an associate member of the Illinois News Broadcasters Association and was a member of the Associated Press Illinois Broadcast Advisory Board for five years. Karen holds a Bachelor of Science in Journalism from Northwestern University’s Medill School of Journalism.

The latest from Karen Stecher