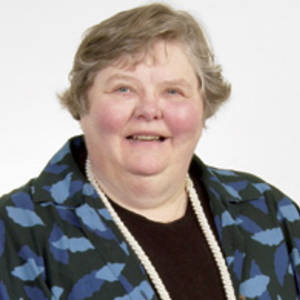 Dr. Barnard’s expertise includes infant mental health and improving support systems for families with newborns and young children. She has an international reputation as a researcher, including development of the widely-used NCAST (Nursing Child Assessment Satellite Training) Scales, a successful training model that includes important tools for observing and understanding parent-infant interactions. She has been an advocate for prevention in nursing, pediatrics, parenting and mental health.

Her pioneering work to improve the physical and mental health outcomes of infants and young children has earned her numerous honors, including the Gustav O. Leinhard Award from the Institute of Medicine, and, from the American Academy of Nursing, both the Episteme Award, the highest honor in nursing, and the Living Legend Award, in 2006. Between 1969 and 1993 she also received 15 other major awards, including the Lucille Petry Leone Award for Teaching; the M. Scott Award for Contributions to Nursing Science, Education and Service; the Martha May Eliot Award for Leadership in Maternal-Child Health; and the Nurse Scientist of the Year Award.