Lynn G. Straus, MS, is an advisor to ZERO TO THREE, and helped found one of the first preschool programs in Mamaroneck, New York 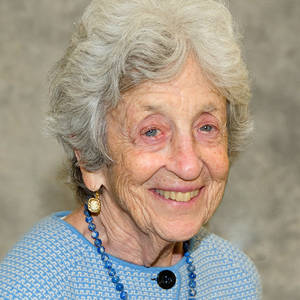 Ms. Straus, a pioneer in early care and education, helped found one of the first preschool programs in Mamaroneck, New York and eventually directed it as one of the first Head Start programs in the country. This later became a model for Head Start, which began as Project Head Start in 1965. Ms. Straus has directed her philanthropy toward helping to improve the lives of our nation’s babies and toddlers and supporting their families.