Max Samis is the Communications Manager, Media and Public Relations at ZERO TO THREE. 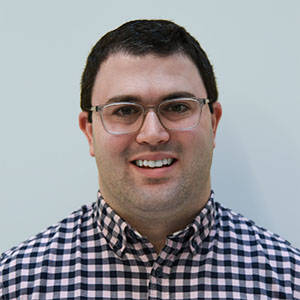 In his role, Max is responsible for driving brand awareness and positioning ZERO TO THREE as the leading voice for the health and well-being of infants and toddlers.

Max joins ZERO TO THREE from Brady (formerly the Brady Campaign and Center to Prevent Gun Violence), where he served as the organization’s Press Secretary. In his role, he managed external media relations and helped position Brady as a national leader in the effort to prevent gun violence. He previously worked as a Communications Manager at the child injury prevention nonprofit Safe Kids Worldwide, as well as at Bluelight Strategies, a boutique public relations firm in Washington, DC.