Home/Resources/My Newborn Only Naps If He’s Being Held

My Newborn Only Naps If He’s Being Held

Going through a phase where your newborn only naps if held? We have some advice.

Q. My 3-week-old son wants to be held all the time. I can’t put him down without him crying within a few minutes. He sleeps with me at night, but only naps during the day if someone is holding him. Any suggestions?

A. As tough as it can be for new parents who just want a few minutes to themselves, the fact is that very young babies often prefer being held to any other position. This makes sense from an evolutionary standpoint—staying close to your source of food and protection is actually pretty savvy.

When you hold your son, he feels your body warmth and hears your heartbeat, a sound familiar from inside the womb. He smells your scent. And when you cuddle him, he feels safe; it reminds him of the good old days back inside your belly. Plus, the closer he is, the more likely he is to receive your caresses and kisses.

But what can you do to get the breaks you need? Some parents find that a baby carrier or sling is a good compromise. They allow you to carry baby with you while you get things done around the house. My daughter was a lot like your son, and I remember marveling at the fact that even as I bobbed up and down while unloading the dishwasher, she never made a peep in the baby sling. This is also the time to call some of those people who offered to help with the baby—friends, family, neighbors, or a postpartum doula—to come over for an hour or two and hold your son while you shower, return e-mails, run errands, or just take a much-needed nap.

Because your son sleeps with you at night, he is probably pretty used to falling asleep next to another warm body. So as far as his napping goes, you can either let him fall asleep in the baby carrier, or you can help him start learning how to sleep on his own. Try swaddling him, to mimic the feeling of being held, and then putting him down. Stay with him and rock him, sing, or stroke his face or hand until he settles down. Babies this young simply don’t have the ability to calm themselves yet, so it’s important not to let him “cry it out.”

It will take time for your son to learn to fall asleep on his own; it’s a skill he will spend most of his first 6 months (to a year) mastering. So be patient, seek out help when you need it and, even as you fantasize about a whole 30 minutes alone, remember that these early days and months fly by very quickly. Before you know it, your son will learn to crawl and walk, and you’ll be running to catch up with him! 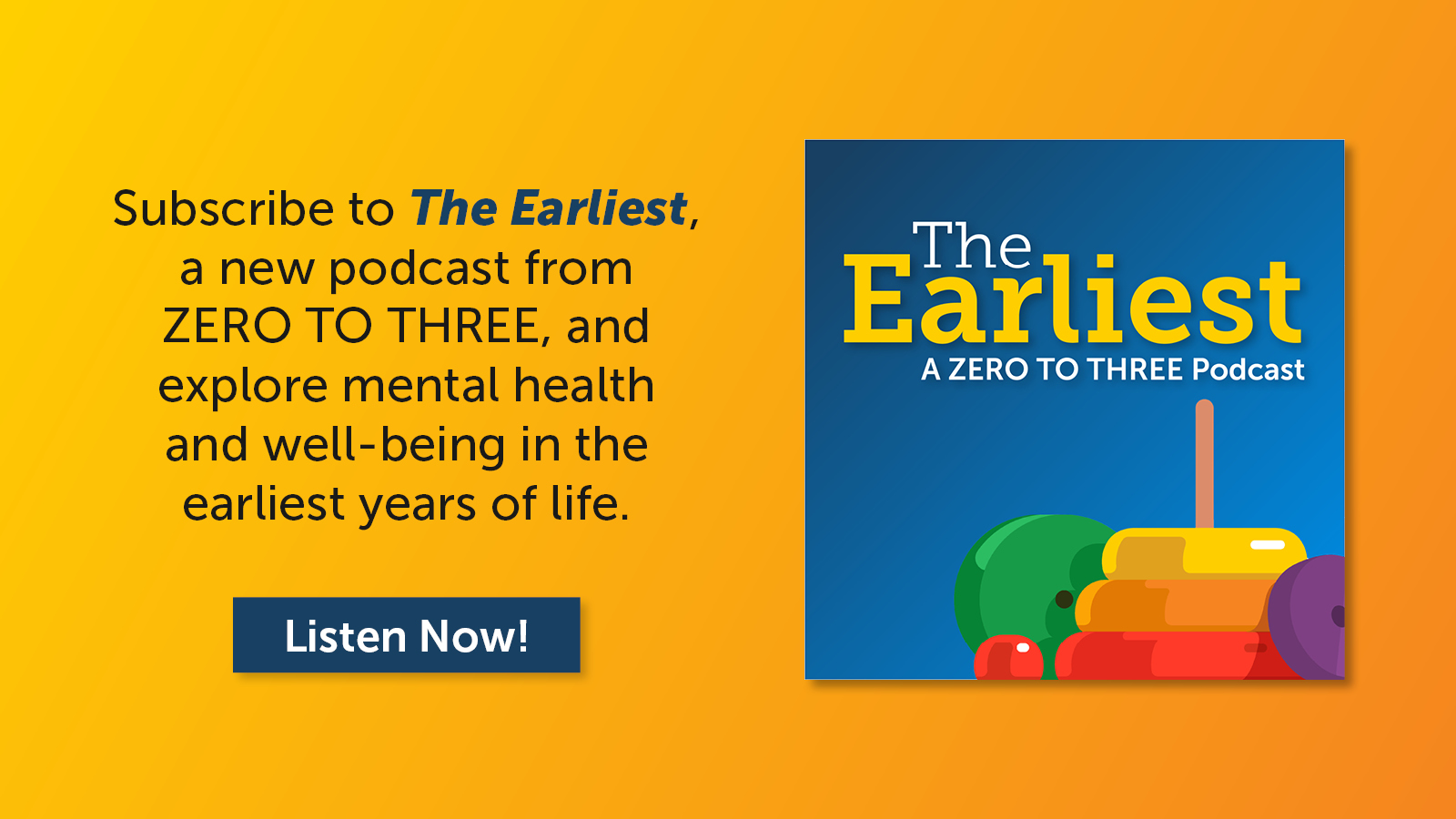