Policymakers in several states passed budgets that include new investments for young children and families in recent months. 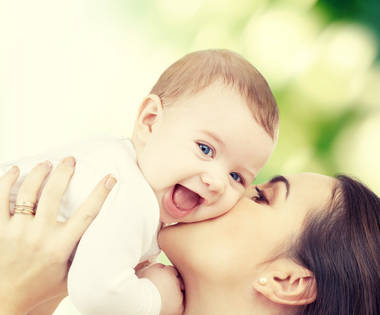 Although these are significant wins that should be celebrated, funding has still not returned to pre-recession levels in some states, and critical services for infants and toddlers are being cut in others. It is essential that we continue to Rally4Babies to ensure all children receive the services and supports they need. See below for details about state budget wins for babies: