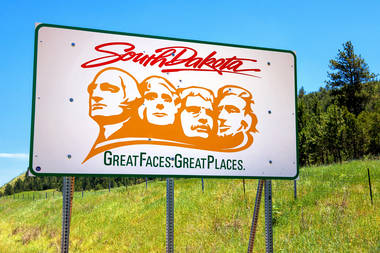 Baby and toddler highlights from the report:

For more information on the portrait of South Dakota’s children and families, read the South Dakota KIDS COUNT most recent Fact Book.