Vermont’s Building Bright Futures (BBF) Initiative is working to ensure that the state’s children are healthy and successful by building a system of coordinated and integrated services and funding for children birth to age six. 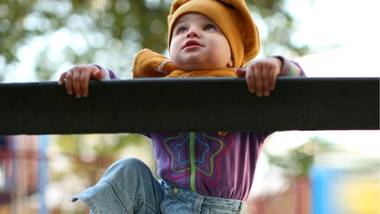 The BBF network is made up of the State Advisory Council and 12 regional councils. The purpose of this network of regional councils is to align solutions at the local level with effective policy at the state level.

In 2011, the Council issued a Policy Guidance document with recommendations to improve access to and the quality of early care and education programs; reduce child abuse and neglect among children under six; and increase the number of children receiving screenings to determine developmental delays and promote early intervention.

The plan has six overarching goals:

For the past five years, BBF has produced a report examining the wellbeing of young children. The latest edition of How Are Vermont’s Young Children and Families? was released in 2017. It highlights progress on selected indicators and outcomes for the early care, health, and educational system. It is a useful tool for government leaders, service providers, parents and caregivers, educators, and other community members interested in improving neighborhoods and communities to better support a safe, healthy, and prosperous future for Vermont.