Ann Pleshette Murphy is a Parenting Educator and Counselor, a publishing consultant, and an editor and writer. Ms. Pleschette previously served on ZERO TO THREE's Board of Directors as President and Immediate Past President. 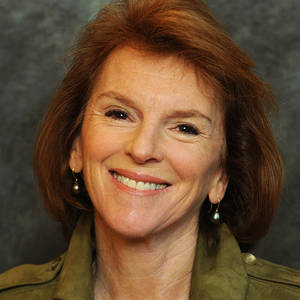 Ms. Pleshette Murphy was the parenting contributor for “Good Morning America” from 1998 to 2010. In 2007, Ms. Pleshette Murphy joined the ABC digital network, ABC NOW, as the host of “Parenting Perspectives with Ann Pleshette Murphy,” airing weekly. From 1988 to 2002, she served as editor-in-chief and a contributing editor to Parents magazine. Currently residing in London with her husband, Steven Murphy, Ms. Pleshette Murphy runs parenting seminars and offers private sessions for parents and caregivers. A sought-after speaker, she has keynoted many large events and spoken at dozens of schools, philanthropic meetings, and small businesses.