What the repeal of the ACA means for babies and our future workforce. 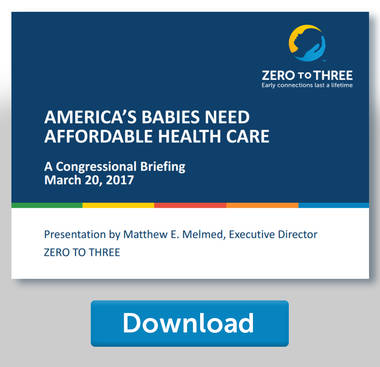 For the approximately 4 million babies born each year in the United States, health care can mean the difference between a strong beginning and a fragile start. Receiving recommended health care services sets the stage for healthy development—cognitive, social-emotional as well as physical—making it the keystone for children’s future health and success as adults. Well-baby checks and routine screenings catch problems before they worsen and become more difficult and costly to treat. Insured children are much more likely to receive this cost-saving preventive care. But accessing insurance and being assured of appropriate care is very much a family affair. Parents’ ability to find and afford coverage affects their own health and ability to parent as well as the likelihood that their children will be covered.

Since 2010, the Patient Protection and Affordable Care Act (ACA) has increased access to health coverage and improved care for families with young children. Together with Medicaid, which covers almost half of all births in the United States, and the Children’s Health Insurance Program (CHIP), the ACA has helped reduce the proportion of uninsured children in the United States from 13% in 1997 to a record low of 3.2% for young children under 5 years old in 2015. If repealed, many families across the country will lose access to health services that ensure their children’s growth and development, compromising their chances for a healthy future.

To make America strong and build our future workforce and economy, babies and families must have access to quality and continuous health coverage. If the ACA is repealed without a robust replacement, the results for our families—and our country—would be ominous.

Implications of Repealing the ACA

Close to 1 million children under 5 years old—4.5% of all children in that age range—are projected to lose insurance coverage. This loss would more than double the percentage of uninsured young children, a major step backward that would decrease their ability to get the well-child care critical to their healthy development.

Young children who still have insurance could lose essential benefits that promote healthy growth and development or could be denied coverage because of pre-existing conditions.

Emphasis on healthy pregnancies and newborns could be reduced. Babies benefit when their mothers have greater access to preconception, well-woman, and perinatal care with no cost-sharing, meaning they are better able to support a healthy pregnancy and infancy.

Any replacement plan must take these considerations and consequences into account. Babies and their families—most notably those who cannot afford more costly and competitive options—need a robust plan to ensure quality and continuous health coverage. The next generation of parents, leaders, and workers are depending on it.

Be a Big Voice for Little Kids

Share our memes on social media and include your reasons for why America’s babies need affordable health care. 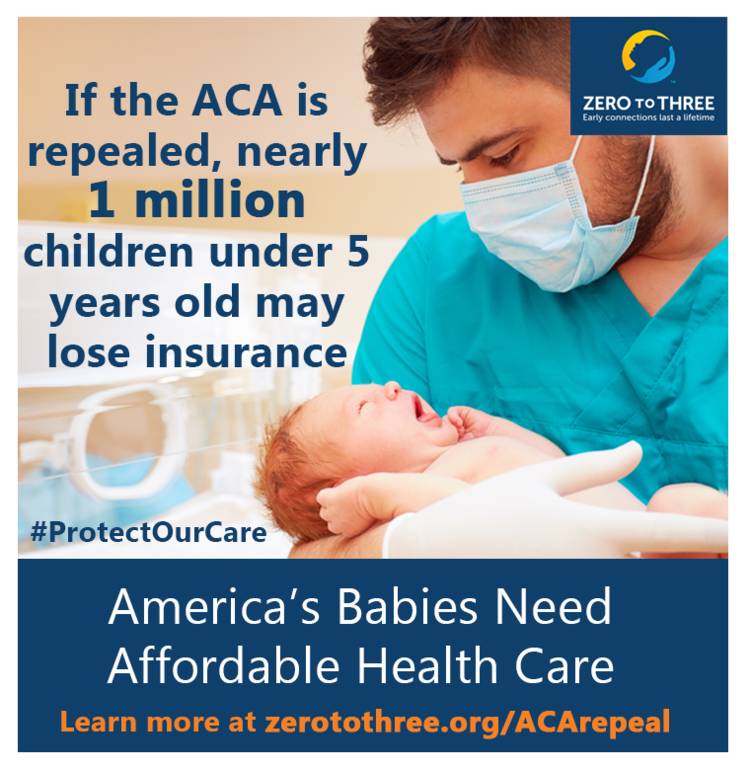 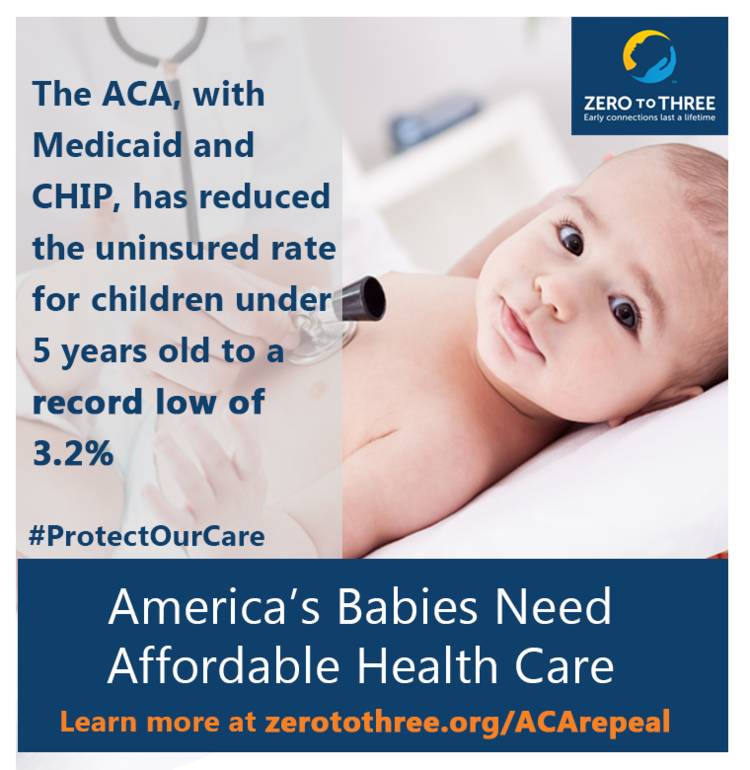