The Robust Role of Dads

You know the type—the sitcom dad who can’t change a diaper. Who can’t manage when his wife is gone. Who forgets his child’s birthday…or name. Today’s dads have some big problems with these stereotypes. 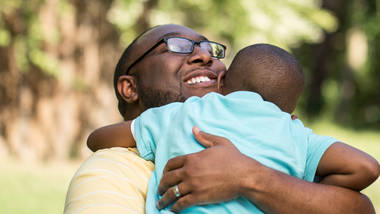 Many dads say parenting is their greatest joy (and admit that it can also be a challenge!)

In fact, 90% of surveyed dads say that parenting is their greatest joy and 86% say they work hard at becoming a more effective parent, according to Tuning In, ZERO TO THREE’s parenting survey.

Dads are more involved in their children’s lives than ever before, and there is a growing body of research on fathers and their influence on children’s development. Here are some of the key takeaways: 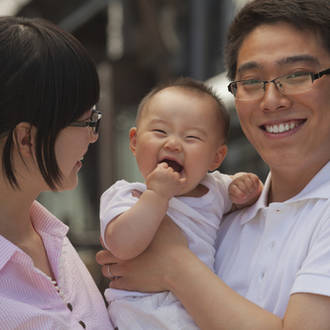 Making time for you and your partner is important for the whole family.

The latest research confirms what babies and toddlers have always known: Daddies matter. Being there for your child helps you build the kind of strong, loving relationship that is the gift of a lifetime for your little one.

Dads who are a steady presence in their child’s lives—there to play, talk together, hang out, love and set limits—see the payoff across a child’s lifetime.