State Budgets Include Some Wins for Babies and Toddlers

Recently passed state budgets include some wins for infants, toddlers, and their families. 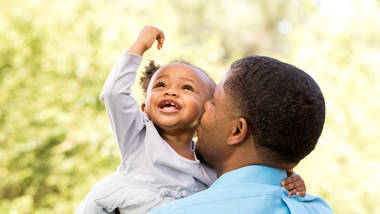 We applaud policymakers and advocates across the country and encourage everyone to continue to Think Babies™.

Several states increased investments in programs that support young children, such as child care, home visiting, and Part C early intervention. Others were able to protect vulnerable early childhood services from cuts. Despite this good news, state budgets continue to be a mixed bag for young children. Funding has not returned to pre-recession levels in some states, and critical services for young children are being cut in others. We applaud policymakers and advocates across the country for their hard work during these latest budget negotiations and encourage everyone to continue to Think Babies™ to ensure all young children receive the services and supports they need.

State budget wins for babies include:

Did your state prioritize infants and toddlers in budget negotiations? If so, let us know and we’ll add your story!