Grandparents in the U.S. care for 1 out of 4 children under the age of five—this is as many children as are in formal care! They have a major—but under-appreciated—influence on young lives. 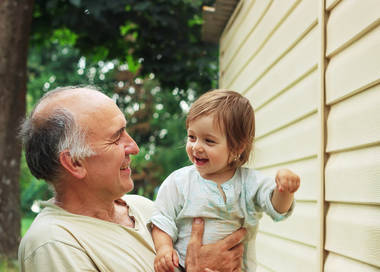 For organizations that serve the families of young children, grandparent caregivers are often an untapped resource. Grandparents greatly influence family life, are heavily invested in their grandchildren’s well-being, and say they’re equipped with patience and perspective they may have lacked the first time around.

Here’s how to partner with these keystone care providers—straight from ZERO TO THREE’s groundbreaking national survey of grandparents who care for children under five.

Who do grandparents turn to for information on child-rearing?

In our survey, most relied on their own experiences (54%), followed by advice from immediate family members, including their grandchildren’s parents (37%), then health care providers (32%). Peers were also a source of advice (22%)—making grandparents’ social networks a critical element in any program designed to serve them.

What do grandparents need?

Nearly 1 in 2 grandparents in our survey reported disagreements with their grandchild’s parents over issues like discipline, mealtimes, and screen time. Multigenerational families living in the same home were more likely to report disagreements between generations (57%) than were families in which grandparents maintained separate homes (45%). Data from grandparents identifying as Hispanic also suggests a greater lack of agreement between generations around child-rearing strategies (60%), as compared to overall survey responses (48%). It’s possible that the process of assimilation and its impact across generations leads to different approaches in caregiving.

Information on where to go/what to do, reducing challenging behavior, and building educational and social skills

A significant portion (4 in 10) of the grandparents surveyed said that new research on child development information could help them do a better job caring for their grandchildren, and nearly a third wished they knew more about early brain development specifically. Grandparents in our survey were most interested in guidance on the following topics:

Opportunities to connect with other grandparents

In our survey, peers were a popular “go-to” source of child-rearing information for grandparents, with 22% saying this was one of the sources they used most often. Our focus group experiences also suggest that group discussions that focus on grandchildren—grandparents’ delight in caring for them as well as concerns regarding their well-being—provide for a lively exchange of ideas. Tapping into the expertise of grandparents honors their perspectives and experience, while providing a safe arena to explore conflicts and challenges. 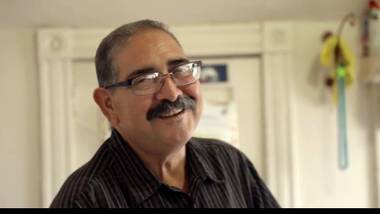 José: What would they teach in a grandparenting class? How to deal with kids because a lot of older grandparents—they can’t handle kids. I started really young, so I have a little more experience. (The Grand Plan films, 2018) 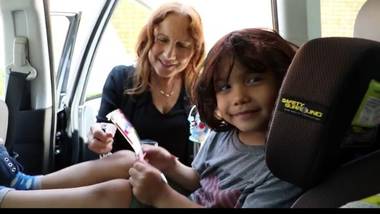 Althea: It would be nice if there were some kind of meet-up for grandparents and children at a park just like there are for parents … and that might be a nice way for people to meet and get to exchange ideas of things to do with kids. (The Grand Plan films, 2018)