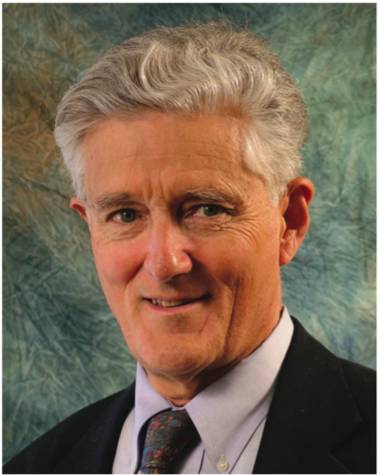 During his long and illustrious career, Dr. Emde published more than 300 papers in professional journals, chapters in books, and a film, and he authored, co-authored, or edited 14 books. In 2018, he was honored with the ZERO TO THREE Lifetime Achievement Award.

Dr. Emde’s expertise included early socioemotional development, infant mental health, developmental psychiatry, early preventive interventions, and mentoring of clinical researchers. In addition to ZERO TO THREE, he held leadership positions in multiple scientific and clinical organizations, including the Society for Research in Child Development, the Association for the Psychophysiological Study of Sleep, and the World Association of Infant Psychiatry and Allied Disciplines. Students from his lab have achieved major research and clinical professorships, and over the years he led continuing international mentoring groups for young investigators. His mentoring and training activities were aspects of his career of which he was most proud.

Matthew Melmed, executive director of ZERO TO THREE, stated, “It was an honor for me to be able to call Bob not only a mentor, but a friend. His professional accomplishments are legion, but his most lasting achievement was the countless students, fellows, and scholars that he took under his wing and guided to their own fruitful and distinguished careers. He was so proud of all of his students who achieved their own major research and clinical professorships, and because of his efforts, his presence will be felt in the early childhood development field for years to come. He was a remarkable scientist and a better person, and we were all better off for having his presence in our lives. May his memory be a blessing.”