As states across the nation make difficult decisions about how to move forward, the outlook is grim. Without the federal aid mentioned above, the hits to state budgets will be severe and long lasting.

Despite this harsh reality, some states are persevering in their commitment to young children and families in certain sectors.

ZERO TO THREE commends these states and the advocates who continue to work so hard during this time to ensure that babies and families are held at the forefront of reopening and rebuilding.

Vol 43 No 1—This Issue and Why It Matters 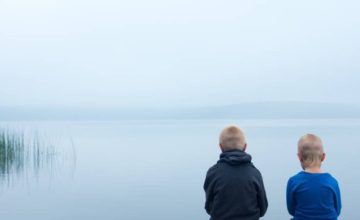