Ross A. Thompson, PhD, is Distinguished Professor of Psychology at the University of California, Davis. 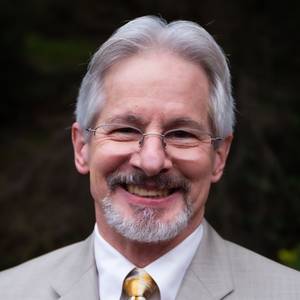 Dr. Thompson’s expertise focuses on early personality and socio-emotional development in the context of close relationships. His work in the cross-disciplinary field of developmental relational science pursues dual tracks. First, his research explores the influence of relational processes on emotional growth, conscience development, emotion regulation, and self-understanding in young children. Second, he has worked on the applications of developmental relational science to public policy problems concerning children and families, such as early childhood mental health, the constituents of school readiness, divorce and child custody concerns, child maltreatment prevention, and research ethics. He was on the National Research Council Institute of Medicine committee that produced the landmark report From Neurons to Neighborhoods: The Science of Early Childhood Development (2000), and on a second committee that produced Transforming the Workforce for Children Birth Through Age 8: A Unifying Foundation (2015). He is a past president of the ZERO TO THREE Board of Directors.

Current projects focus on the development of constructive social motivation in the early years, including studies of emotion regulation, prosocial behavior, and conscience development in young children.

The latest from Ross A. Thompson